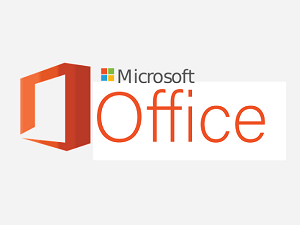 Does your company use Microsoft 365?  If so, and you’ve noticed that your Office apps have begun to crash mysteriously and inexplicably, be aware that the latest update (build 15330.20298) is the culprit.

Unfortunately, the bug was introduced in the Enterprise channel during the company’s regularly scheduled “Patch Tuesday.”

The error manifests itself when users try to open a contact card or hover over a contact’s name or picture in shared documents, emails, or comments.

For their part, the company has moved quickly. Although they have not identified the root cause of the issue yet, in the meantime, they went back to the last version confirmed to not contain the bug.

Microsoft is advising any users who have installed version 2206 to roll back to version 2205 to get around the issue. For Admins, the company drafted specific rollback instructions and posted them on their website.

For some time last year, Microsoft’s updates were plagued with issues and several annoying bugs crept into the mix in just about every update the company made.

They re-doubled their efforts and tightened up their processes, and the number of faulty updates declined markedly.  This latest update breaks the trend.  With any luck, this will prove to be a one-time mistake with their next update, and the updates that follow will be smooth sailing.  Given the trouble in the recent past, it’s something that bears paying close attention to in the weeks ahead.

Kudos to Microsoft’s engineers for their fast action here, and we hope that the issue will be resolved before much longer.  It’s unfortunate any time a new bug is introduced, especially to a system as complex as Microsoft 365. Overall, the company has done a good job of addressing issues as they arise, and we expect that to be the case in this instance.