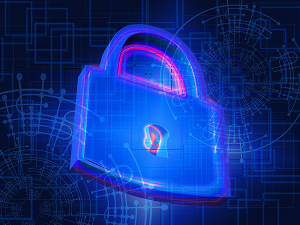 HP recently released a BIOS update to address a pair of high-severity vulnerabilities that affect a wide range of PC and notebook products offered by the company.  In both cases, the vulnerabilities would allow an attacker to execute code arbitrarily and with Kernel level privileges.

For a comprehensive listing of impacted products, please refer to HP’s security advisory page and scan for the product you own.

Security researcher Nicholas Starke has done a deep dive into both issues.

Starke had this to say about the matter:

“This vulnerability could allow an attacker executing with kernel-level privileges (CPL == 0) to escalate privileges to System Management Mode (SMM). Executing in SMM gives an attacker full privileges over the host to further carry out attacks.”

Kudos to HP for their time and attention to this matter. However, one has to wonder what has broken down in their core development process that allowed so many serious BIOS flaws to slip through undetected in the first place?

Unfortunately, there’s no word on that but if you haven’t yet applied the latest security update, you’ll definitely want to apply this one as soon as possible.