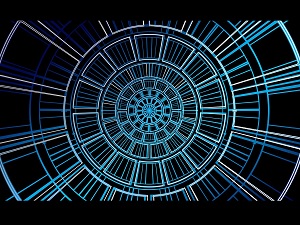 The US Cybersecurity and Infrastructure Security Agency recently issued a warning to all companies running VMware Vcenter Server and VMware Cloud Foundation. They are asking them to download and apply the latest security patches as soon as possible because attackers are actively hunting for vulnerable servers.

On May 25th, VMware released a patch that corrected for two critical security flaws, either of which would allow for remote code execution. These two flaws, tracked as CVE-2021-21985 and CVE-2021-21986, both had severity ratings of 9.8 out of ten.

Unfortunately, the software vendor can only do so much. The simple truth is that even when patches are released, most of the people and organizations using the software are notoriously slow to update, which creates an often large window of opportunity that hackers can exploit.

In a recent VMware blog post, a company representative wrote:

“In this era of ransomware it is safest to assume that an attacker is already inside the network somewhere, on a desktop and perhaps even in control of a user account, which is why we strongly recommend declaring an emergency change and patching as soon as possible.”

It’s a grim outlook, but the central point of the blog post is certainly valid. In any case, the CISA has issued formal recommendations that include patching right away and reviewing VMware’s advisory on the matter, as well as the FAQ the company published on their website relating to the matter.

All of that is sound advice, so if you use any of the VMware products mentioned above and if you want to minimize your risks, you know what to do. Here’s hoping that we can get the word out quickly enough to prevent attacks via this avenue. It would be nice to hand the hackers a decisive defeat.